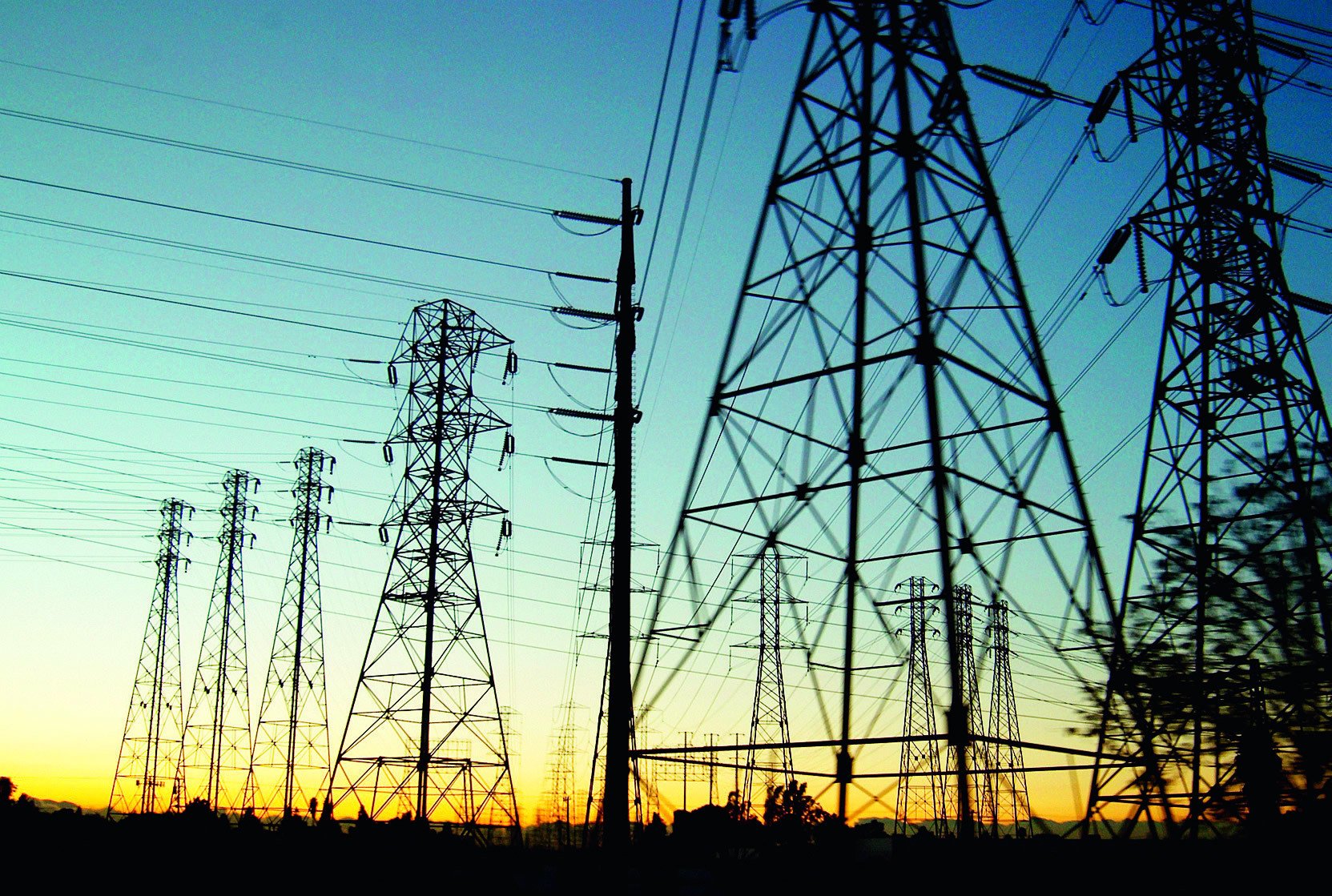 Cyber hackers try to attack American infrastructure systems- such as our energy grid-on a consistent basis. The potential outcome could be problematic if not devastating. Some even refer a successful take down of our grid as a “Cyber Pearl Harbor”. There could be widespread blackouts that might last months. It doesn’t help that most of the equipment used by American Utility companies are operated by computers that many times lack the necessary protection software. Even though this worst case scenario hasn’t happened, due to the nature of modern technological threats, it is still a possibility.

One solution that has been mentioned is an increase in Solar PV systems. Installing more solar would help to de-centralize the energy industry and make it harder for hackers to take down US energy on a large scale. To take this idea one step further, we could also think about investing in more solar Microgrids.

Microgrids are small, localized grids that are powered by solar and can run separately from larger energy grids.

In essence, microgrids act as a renewable generator that are usually attached to the main grid but can be disconnected or “islanded” in times of need.

For example, if there was a widespread blackout that lasted a long period of time, a hospital with a microgrid could leave the larger grid and use their own power without the fear of running out of fuel that a traditional generator would use. The microgrid would still be able to produce its own power through solar PV panels, and thereby keep the hospital from losing power completely and putting patient’s lives at risk.

Installing solar is more than just decreasing your own personal energy bill (which is still pretty awesome!). Solar can also be a line of defense on a macro scale-giving us more options and protection from cyber terrorists all the way down to trees simply falling on power lines in a bad storm. Solar can help provide the reliable energy that is vital for our 21st century world.

If you want to learn more about solar PV systems or how you could gain your own autonomy from the grid, you can talk to our Residential or Off Grid Solar Consultants at (970) 963-1420.