The State of Solar: Solar Policies in Florida, Vermont, and Colorado 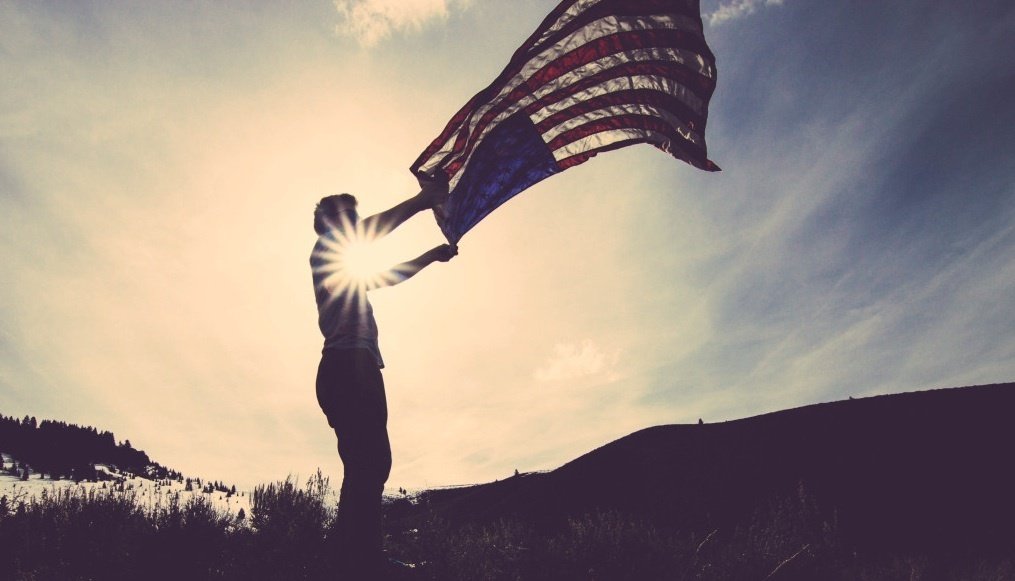 Within the last few years, many states in the country have stepped up their commitment to supporting solar through incentives, mandates, and energy goals. However, each state has taken their own unique approach to incorporating solar into their agendas. Here are some examples of how differently three states approach the Solar Industry.

Ironically enough, the “Sunshine State” has been surprisingly resistant and even detrimental to solar growth in Florida. Many believe this is due to the fact that most Florida utility companies are privately owned. They don’t like the idea of residents making their own clean renewable energy and in turn hurting their bottom line. These private utility companies seem to have influence over lawmakers in the state. There are high taxes on commercial solar as well as laws that forbid anyone from selling energy produced by their solar electric system, because “under the Florida Constitution, only utilities can sell directly to consumers” [/one_half_last] These types of policies make it virtually impossible to build any kind of large scale utility or commercial solar.

However, one of the most interesting outcomes of these restrictive laws is that there is now a growing movement within the state led by….wait for it….the Tea Party, Conservative Christians, Libertarians, Democrats, and Environmentalist. No joke. These groups—who I am not sure have ever collectively agreed on anything in the history of politics in the United States—have come together to advocate for solar friendly policies that would break up the private utility monopoly that currently resides in Florida and promote solar growth! When that many diverse groups come together on a single issue, it may be time to listen up Florida.

Unlike Florida, the Green Mountain State strives to be on the forefront of everything renewable. Even though Vermont may not be the first state you think of when you think of solar, it does receive about 85% of the sunshine Miami does and also has relatively expensive electric utility rates. That coupled with great state and utility incentives make Vermont a prime location for solar for your home or solar for your business. Recently, through the help of residential and commercial solar arrays, Burlington was able to make history by being the first city in the country to run solely on renewable energy.

Vermont’s largest city was able to accomplish this great feat after a decade of working towards this goal. Even more ambitious, Vermont plans on using renewable energy for 90% of their power needs by 2050. Vermont’s greatest advantage is that it has involved constituents, politicians, and utility companies that are willing to work together to support renewable energy, like solar However, it is important to keep in mind that Vermont is a small, politically homogeneous state, with roughly 625,000 residents. This means that they may not have the same road blocks other states do in regards to solar policies. But it is nice to see one little state making such a big commitment to solar.

One state in particular that has to deal with competing opinions and energy industries is Colorado. The Rocky Mountain State, which gets over 300 days of sunshine a year, seems like the ideal candidate for progressive solar policies. By and large, most residents of the state believe solar energy is something that should be supported and pursued—as the leading solar energy contractor on the Western Slope of Colorado, we here at Sunsense definitely agree. However, there is also a long history of coal mining as well as natural gas fracking that have created some push back against solar friendly policies. For instance, Xcel Energy—Colorado’s largest power provider—has tried to oppose Colorado’s net metering policy in recent years via. This policy allows solar electric system owners to sell excess energy they produce back to the grid. Net Metering can make PV systems profitable and is a great incentive for businesses and home owners to invest in solar. Thankfully, Xcel was not successful in this pursuit and Colorado still has net metering.

[one_half]Colorado was also the first state in the country to enact Renewable Portfolio Standards (RPS) in 2004 The RPS mandates that utilities incorporate a certain percentage of renewable energy into their grids by 2020. Colorado even passed a state bill to increase their RPS from 10% to 30% after realizing how feasible and economical renewable energy—including solar—is to install and contribute to the electric grid Colorado is continually ranked in the top 10 states for solar potential because of this combination of energy requirements and pro solar policies. So despite the fact that Coloradans spend less money on their electric utility bills compared to other states, there are still policies that foster solar growth.