Solar and the Free Market: Competition in the Energy Industry 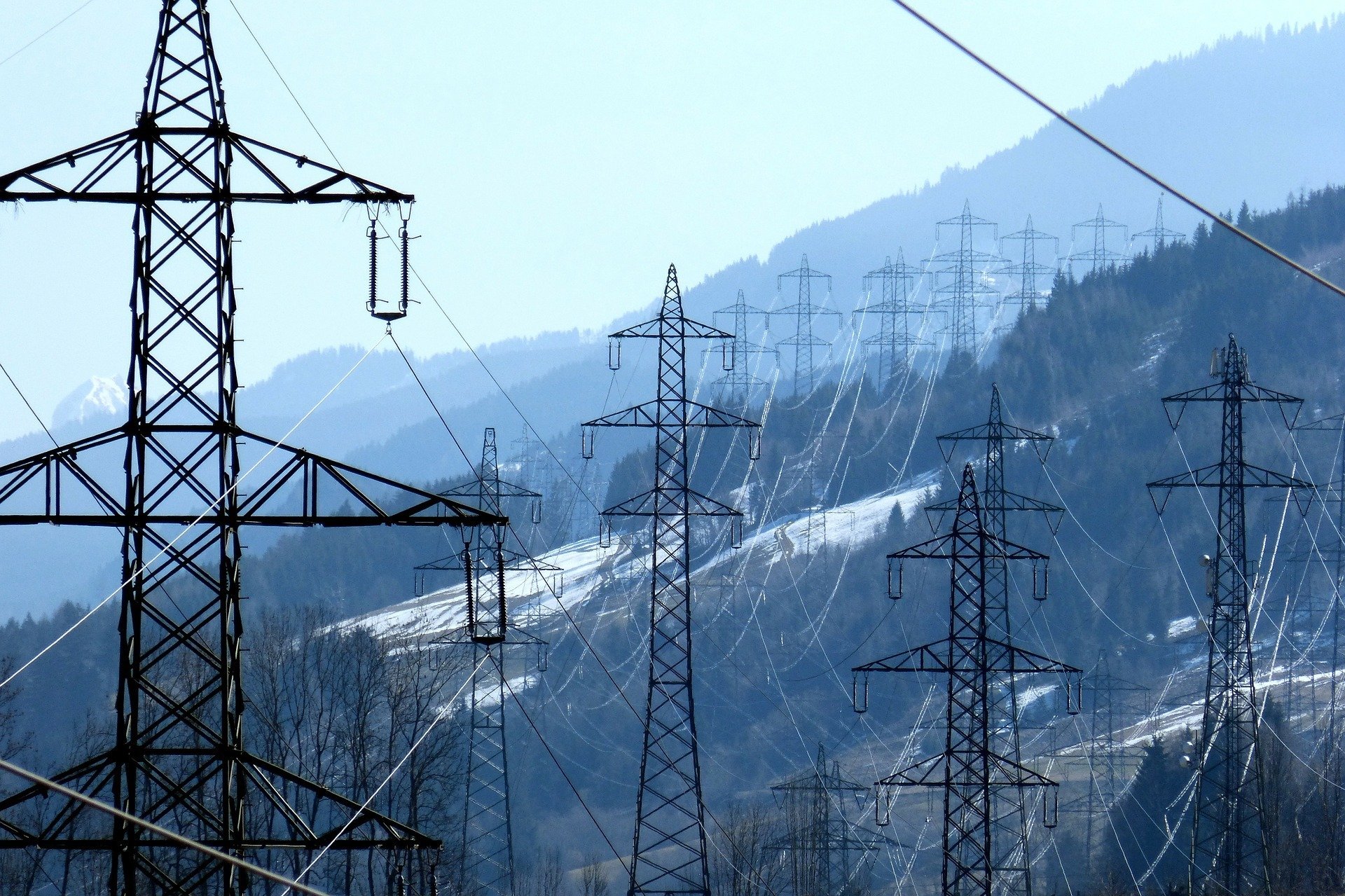 For over 100 years, the United States’ Electric Grid has remained virtually unchanged. However, recently this monopoly has come across its first real competition: The Solar Industry—and many utility companies are not pleased.

Net Metering poses some challenges for utility companies. Net metering is a policy which dictates that when grid tied photovoltaic systems produce more energy than what is needed, the utility company must pay the owner for the value of the excess energy that feeds back into the grid. Utility companies like to argue that because they still have the same overhead costs but are receiving less revenue from customers with PV systems, customers without solar must carry the burden of paying more for their electricity. However, this net metering policy has had an extremely positive impact on the Solar Industry because it makes getting a PV system financially viable for Americans. Net metering policies have directly impacted the current Solar Boom—which creates American jobs and lessens our dependence on foreign oil and other fossil fuels.

To an extent, utilities do have a point. Solar does cause a disruption in their service, as is evident by the adjacent “Duck Curve” graph created by the California ISO. You can see how during sun production hours—the duck’s stomach—there is over generation of power from PV systems. Then during peak energy usage hours in the evening—the duck’s head—when PV systems aren’t generating energy, there is a high demand of power from the grid. It takes a large amount of power to ramp up from solar over generation hours to peak demand hours. In the future, if the Solar Industry continues to grow at its current rate, this cycle has the potential to put a strain on our traditional grid system.

For an industry that hasn’t dealt with this type of competition and disruption before, it’s a bit of a shock. Some major utility companies feel threatened by this trend and have begun to lash out. For instance, take the current legal battle between SolarCity—the country’s largest provider of residential and commercial solar—and the Arizona based utility company SRP (Salt River Project). SRP just passed an additional $50 monthly demand charge for customers who install Solar. Since this decision, “applications for rooftop solar in SRP territory fell by 96%.” This one change in SRP policy is effectively destroying the residential Solar Market in this region by canceling out the economic benefits of going solar. This is why SolarCity decided to take a stand and file an antitrust lawsuit against SRP. This legal battle could rage on for some time. However if SolarCity wins the lawsuit, it would set a momentous legal precedent that utility companies cannot continue to monopolize the industry. 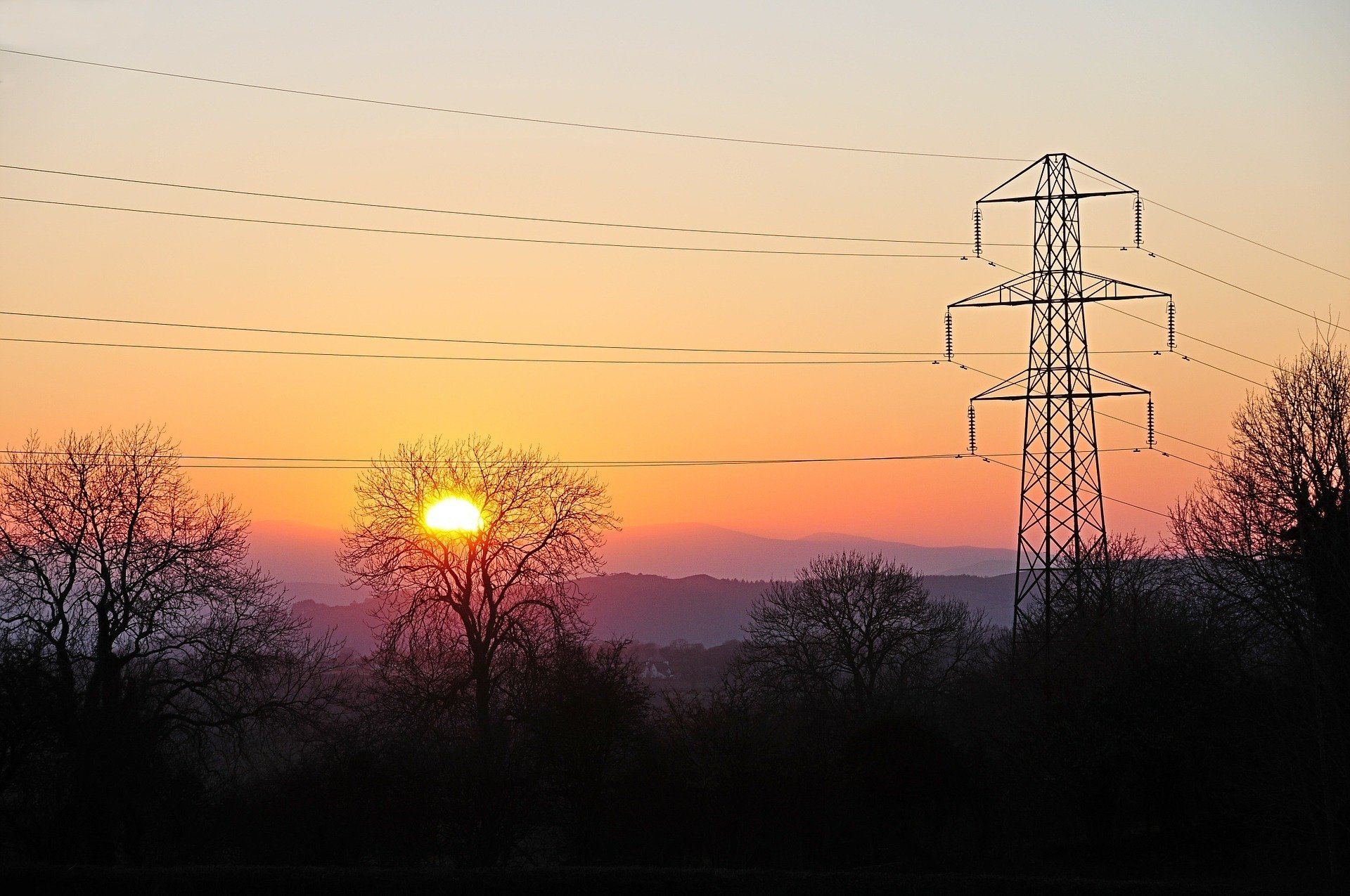 Our economy is based on free market principles. However, when a player within an industry can singlehandedly eliminate all of their competition, it only hurts the general public. Innovation and affordable pricing thrive on competition, which in turn, benefits American consumers. That is why there are many solar activist groups that vehemently oppose the monopolization of the Energy Industry. For instance, there is the  Green Tea Party lead by Debbie Dooley fighting for pro-Solar policies. Then there is T.U.S.K. (Tell Utilities Solar won’t be Killed) who advocates for “energy choice and independence”. And finally, the  Hoosiers in Indiana who just won an energy freedom battle that stopped utility companies from increasing prices for PV system owners. What all of these activist organizations have in common is that they are asking the crucial question—why are we settling for the current grid system when there are other options? We should have a choice. 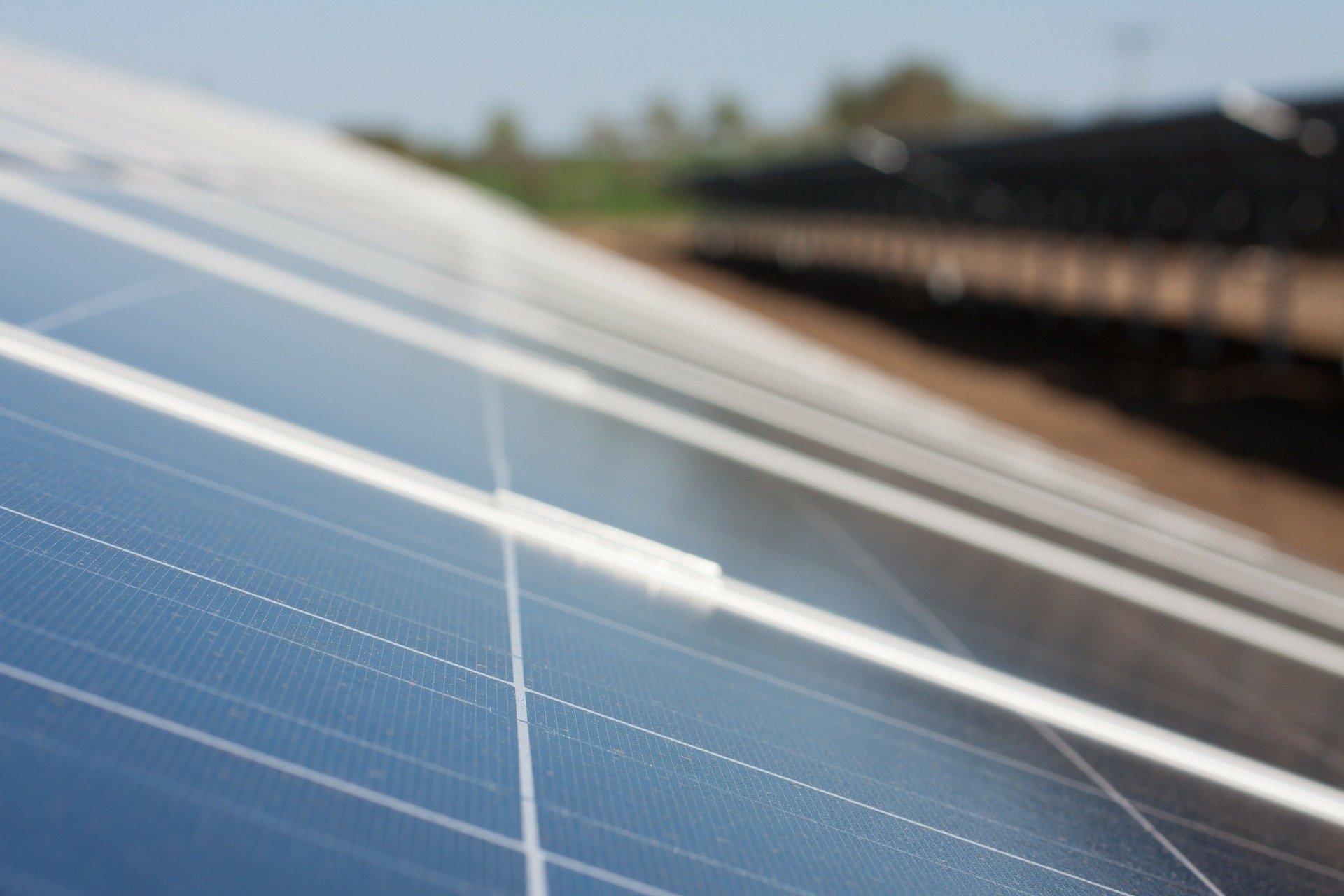 As we saw with the “Duck Graph”, it is true that the current grid system may not be able to support exponentially larger quantities of solar PV systems in the future, but maybe it’s time we made a change. Instead of trying to work inside the confines of the current outdated system, why not think outside the box? That is what some in the Solar Industry are trying to accomplish. 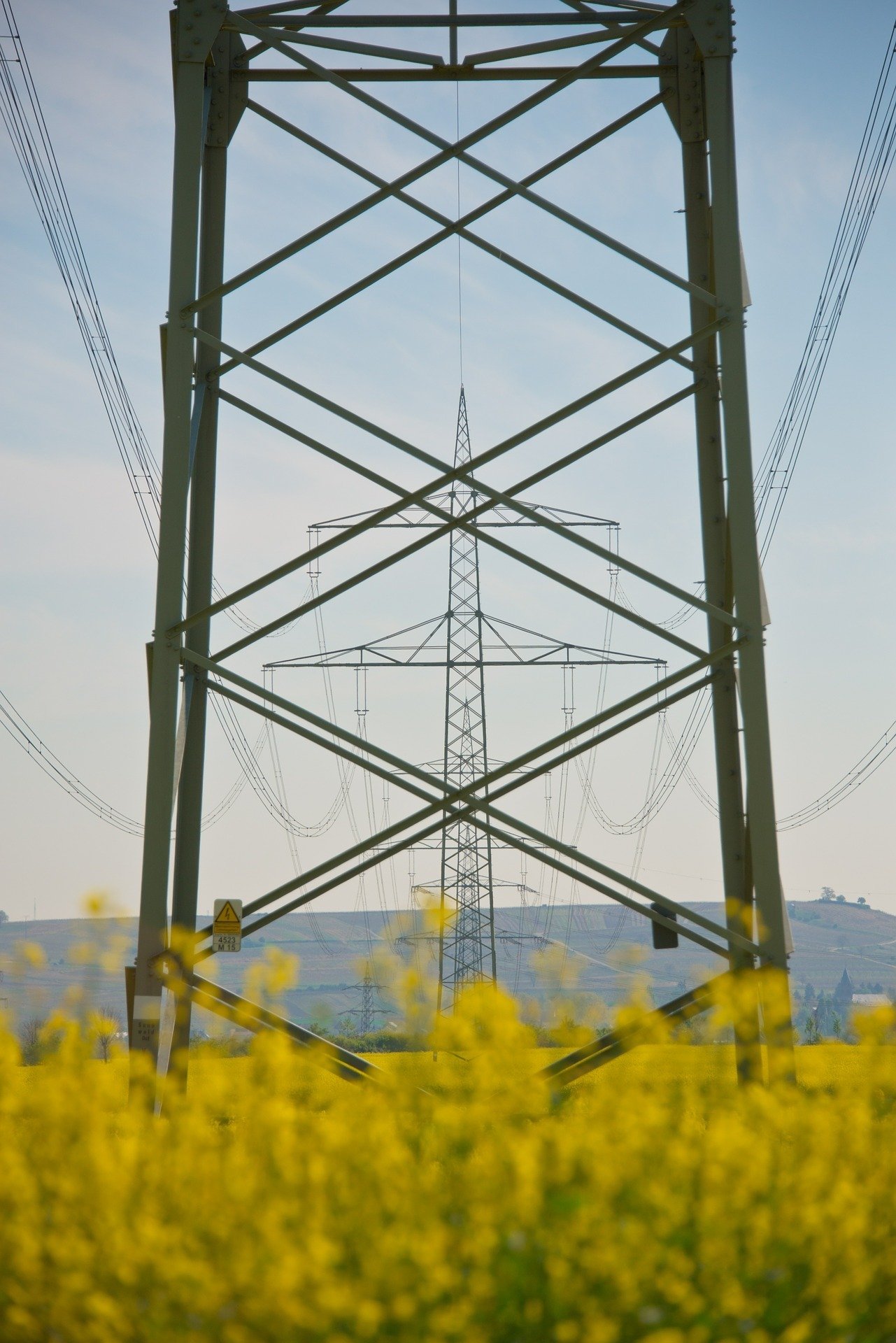 Some alternative solutions to the traditional grid that have gained a lot of traction recently are  Solar Storage and  Microgrids . Solar Storage—grid tied systems with battery banks—would allow residential and commercial PV system owners to leave the grid during peak demand hours and rely on their batteries. This would lessen the ramp up needed by utility companies. It would also decrease owner’s electric bills because many utility companies charge higher fees during those peak demand hours.

Microgrids take Solar Storage one step further by using it in combination with generators and controllers to create a small, decentralized grid that can either work with the larger electric grid or simply exist on its own. This type of system is especially beneficial for communities in remote areas and larger facilities that cannot lose power—like hospitals and military bases. Microgrids also safeguard communities against prolonged power outages due to natural disasters. Just this week, SolarCity released their new Microgrid solution called GridLogic This is just one example of how we are already on the way to a more diversified energy market.

The utility grid as it exists today is not sustainable. With technology advancing, equipment prices falling, and support increasing, the current energy system is going to have to change to accommodate solar as well as other forms of renewable energy. The Energy Industry—like every other industry in our economy—needs to support competition. Because the grid system has been in place for over a century, it may be hard to conceptualize any other way to transmit and receive power. However,“’To put this into perspective, who would have believed 10 years ago that traditional wire line telephone customers could economically ‘ cut the cord‘?”. It’s time to look towards to future and embrace independence, diversity, and choice when it comes to our energy.