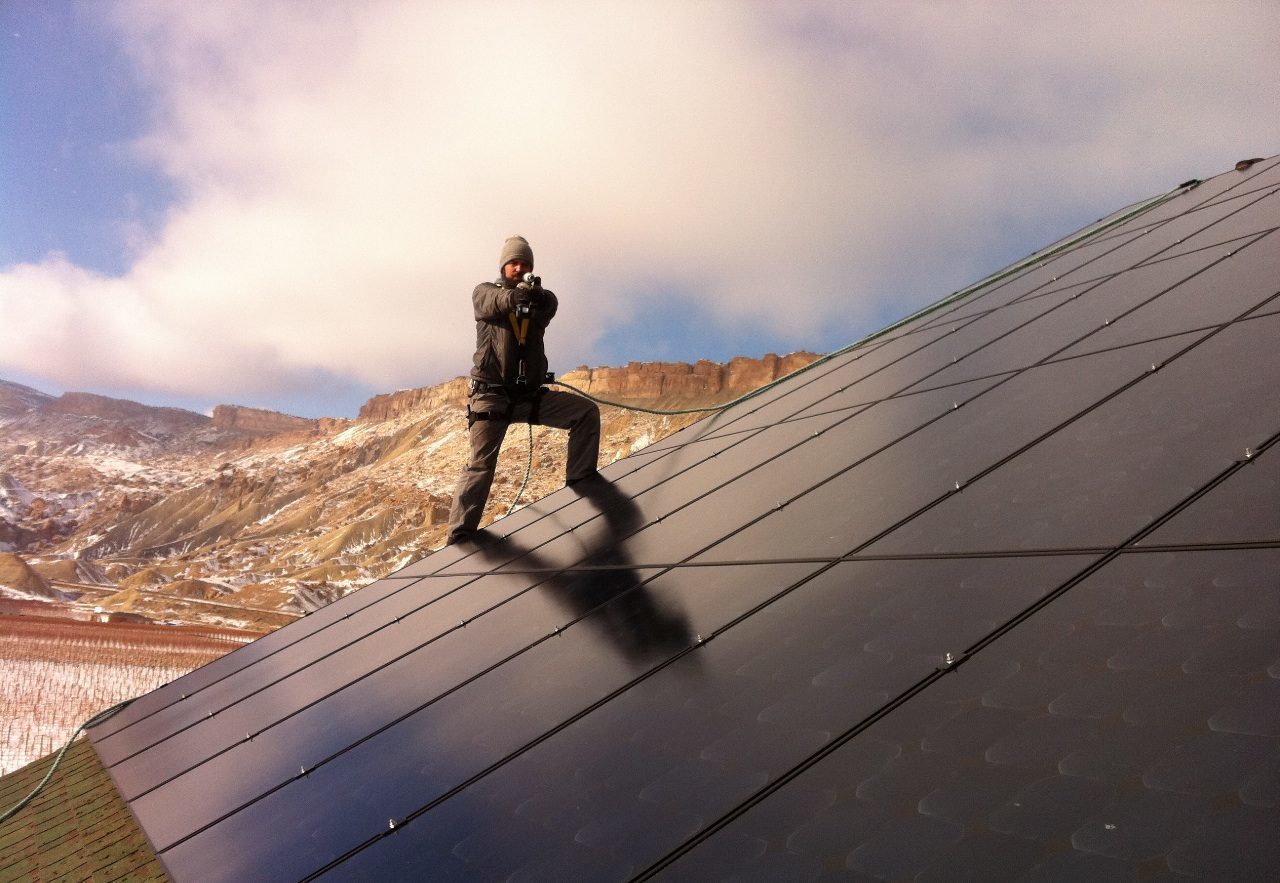 Jeff Lauckhart, a pillar here at Sunsense, joined the team over a decade ago. Starry-eyed and eager to get his hands on some solar, Jeff quickly found his groove within the company and eventually became part of the commercial squad and head of the design department. Jeff’s calm yet witty demeanor make him an excellent leader and team member.

When Jeff isn’t busy designing megawatts of solar, you can find him rafting, playing some ultimate, or hanging out with his wife and super cool tiny twins!

1) Why do you choose to work in the solar industry?

I chose to work in the solar industry because I was worried about the environmental damage caused by traditional energy production. I was also concerned about other large social and economic problems faced by the world, but coming from a family of engineers, I felt that I was best suited to help humanity by entering the renewable energy field. That all might sound cheesy, but I was young and idealistic at the time. I feel lucky to not have changed too much!

2) How did you get into solar?

I went to University of Washington after high school with the intent of getting my electrical engineering degree. At UW I got excited after taking the one renewable energy class that they offered, so I started searching for a school that offered a degree based in renewable energy. At that time, the only school I could find that offered a four year degree was Appalachian State University in Boone, North Carolina; they offered a Bachelor of Science degree in Industrial Technology called Appropriate Technology. The Appropriate Tech degree offered classes on topics like wind power, solar power (electric and thermal), micro-hydro, alternative transportation, as well as more general knowledge types of classes like computer aided drafting (CAD), welding, electrical theory etc. 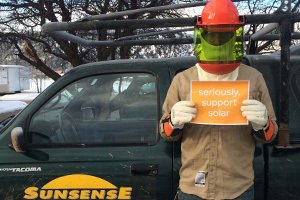 These types of classes were a bit more to my liking than what I was taking at UW, so I transferred there around 2002 and graduated in the fall of 2004. Before and for about a year after graduating, I worked at Appalachian State University’s small wind test facility. I then had an opportunity to move to Santa Cruz, CA to work as a solar installer. After experiencing many small wind turbine failures (granted, most of them happened during a hurricane), I decided to take the solar job and work in an industry with less moving parts!

3) What has been the most satisfying aspect of your job? 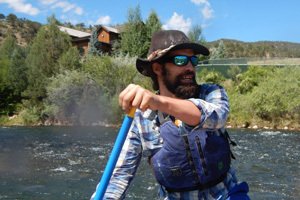 4) What has been challenging?

The largest barrier to the widespread adoption of renewable energy is political will. It is challenging to watch big players in the traditional energy industries continue to shower money on political groups and politicians bent on derailing the progress towards a sustainable energy future. It is disheartening to see them continue to make progress in places like Nevada where recently enacted policies have all but killed the PV industry. However, I feel optimistic that these setbacks will only slightly postpone the inevitable and are a sign that our industry is perceived as a threat to the status quo.

5) How do you see the future of the solar industry?

I recently had a chance to tour the photovoltaic R&D facility at the National Renewable Energy Lab in Golden, Colorado. They are working on PV cells that they hope will become the new record holders in efficiency at just over 50% efficient. That means that 50% of the total light, visible and not, falling on the cell will be turned into electrical power! It will take many years to see those cells in non-aerospace applications, but it shows that the great minds of our nation continue to make significant advances in photovoltaic technology.

In addition to advances in efficiency (and many other things), NREL is also hard at work developing industrial processes to lower the production costs of PV cells and other photovoltaic technologies. So, I see the solar industry continue to grow as advances in technology continue to make solar modules, inverters, and other components hardier, and more affordable.

6) If you weren’t working in the solar industry, what would you be doing?

If I wasn’t in the solar industry, I would probably be working in the wind industry or the many fields dedicated to improving energy efficiency.

If you are interested in getting solar for your home or solar for your business, make sure to call (970) 963-1420. Our residential and commercial solar consultants can help guide you through the process of going solar.

If you already have a solar photovoltaic system and you want to make sure you are getting the optimal performance from your equipment, call our Service Department at (970) 963-1420 or email Service@SunsenseSolar.com

Finally, if you know of anyone who you think would like to get solar, fill out our Referral form. If the referral leads to a signed contract, you will receive $250! It pays to go solar!