Sunsense Recognized as a Top Solar Contractor in Colorado and Nationwide 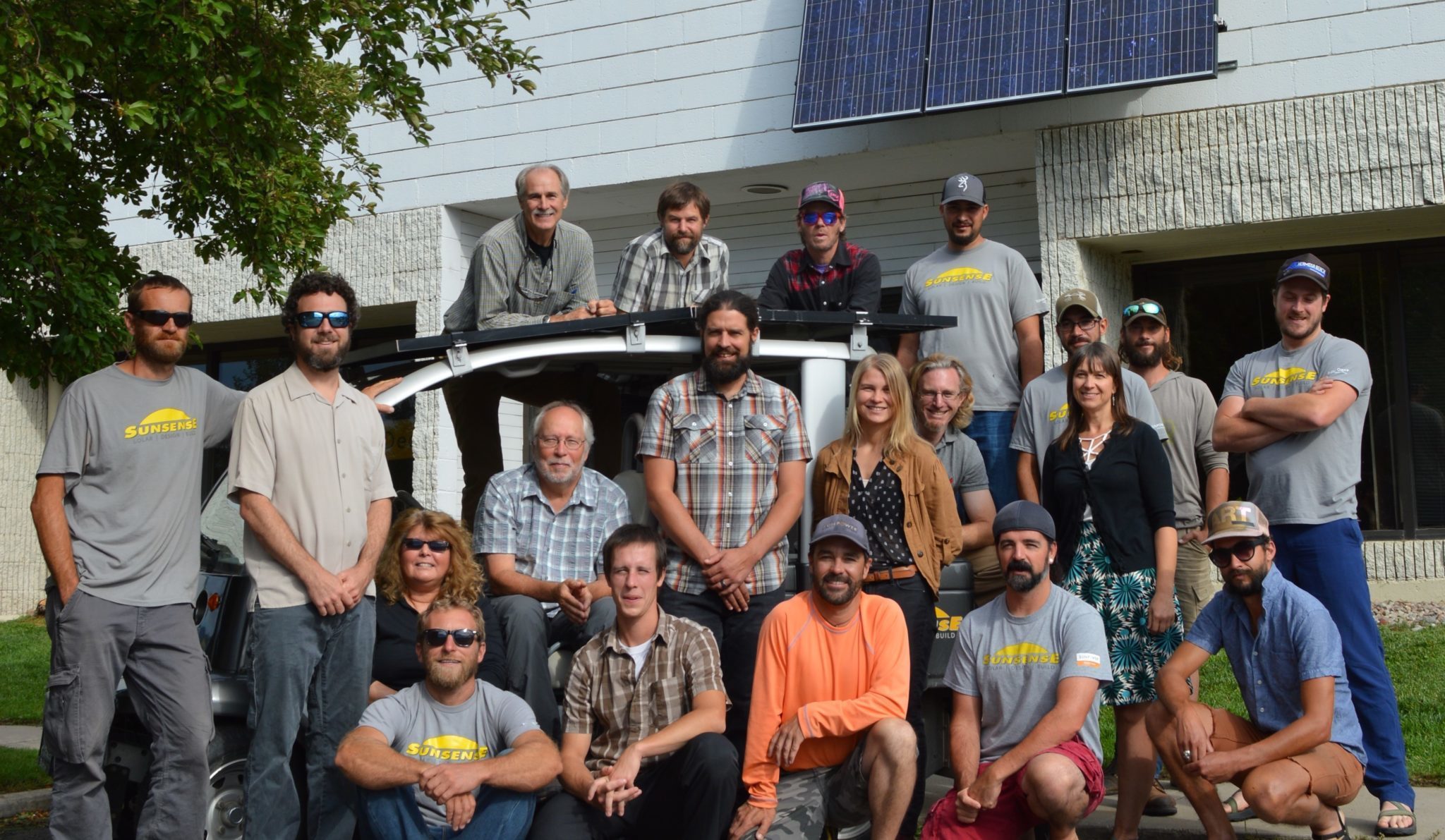 Coming off the biggest year ever for U.S. solar installations, local installer Sunsense is proud to be named one of the top solar contractors in the United States by Solar Power World magazine. Sunsense achieved a rank of 259 out of the top 500 solar companies nationally and 10th of a total 219 solar contractors located in Colorado.

“The 2017 Top Solar Contractors list features 500 of the best solar contractors in the United States,” said Kelly Pickerel, managing editor of Solar Power World. “From solar hotbeds on the coasts to the up-and-coming Midwest solar market, every installer adding even the smallest solar array to the grid is making a positive impact on our communities. We’re proud to recognize these companies and their efforts to bring solar power to U.S. homes and businesses.”

The U.S. solar market installed more than 14,700 MW of solar in 2016, nearly doubling the capacity installed in 2015. For the first time ever, solar was ranked as the No. 1 source of new electric generating capacity additions brought online throughout the year. GTM Research and the Solar Energy Industries Association (SEIA) predict the cumulative U.S. solar market to nearly triple in size over the next five years. By 2022, more than 18,000 MW of solar photovoltaic capacity will be installed annually, and Sunsense will continue to be a significant player in adding solar to the grid.

Sunsense employs 24 workers and installed 2.1 MW of solar in 2016. Since its founding in 1990, the company has installed 12.6 MW of solar. The company is an Engineering, Procurement, and Construction (EPC) contractor and provides solar solutions for homeowners as well as municipalities, counties, school districts, and commercial industrial customers. The company has also built over 6.6 MW of capacity in community solar gardens throughout the Western Slope of Colorado.

“Now in our 28th year of providing solar electric solutions throughout Western Colorado and adjoining states, Sunsense is proud to be recognized for our achievements.  The Sunsense goal is to proactively build a long-term, sustainable business based on quality, consistency, credibility, and service to our clients.”  Scott Ely, Owner Sunsense.