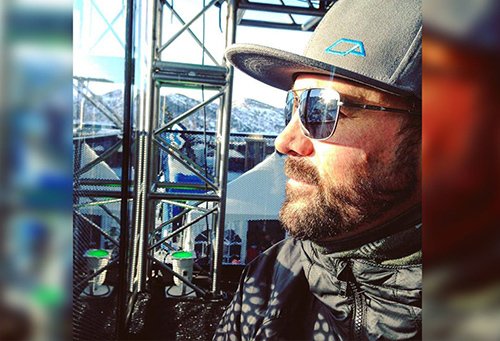 After working as a snowboard instructor for 18 seasons, Jeremy decided he wanted to do more than just educate people about the environment, he wanted to actively help the renewable energy revolution. Jeremy began his Sunsense career as an installer, then solidified his field experience with Advanced PV System Design training from SEI. He also holds two degrees from Western Washington University, has lived in four countries and speaks three languages.